To recognize characteristics predictive of becoming a CEO and to compare CEOs’ qualities with those of other C-suite executives, we closely took a look at a sample of 930 CEO prospects, who represented business of all sizes and 19 out of 20 NAICS industry sectors. U.S. companies represented 86% of the firms in the sample.

(We likewise explored profession paths resulting in the CEO function, patterns in working with and shooting, mistakes made, and other concerns.) In parallel, we carried out more than 70 extra interviews with CEOs and board members to check our hypotheses and further understand what it requires to become a successful CEO and how boards really select CEOs.

For example, our analysis revealed that while boards frequently gravitate toward charismatic extroverts, introverts are somewhat more likely to surpass the expectations of their boards and financiers. We were likewise surprised to learn that virtually all CEO prospects had made material errors in the past, and 45% of them had had at least one significant profession blowup that ended a job or was exceptionally expensive to business.

In addition, we found that instructional pedigree (or do not have thereof) in no chance associated to efficiency: Only 7% of the high-performing CEOs we studied had an undergraduate Ivy League education, and 8% of them didn’t finish from college at all. And when we compared the qualities that boards react well to in prospect interviews with those that help leaders perform better, the overlap was vanishingly small. 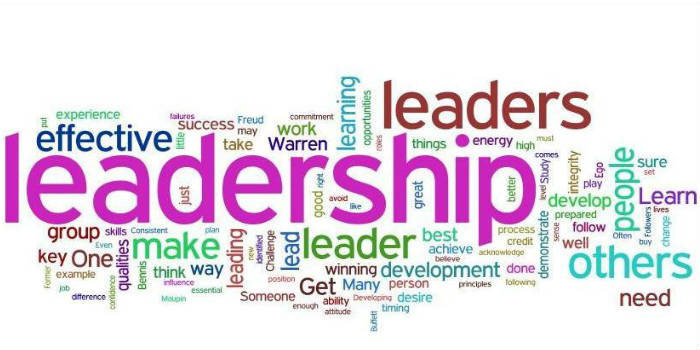 The Ultimate Revelation Of Good Ceo

Simply put, what makes candidates look great to boards has little connection to what makes them succeed in the role. Our most essential discovery was that successful chief executives tend to show 4 particular behaviors that show crucial to their performance. We also found that when boards concentrate on those habits in their choice and advancement processes, they substantially increase their possibilities of working with the right CEO. 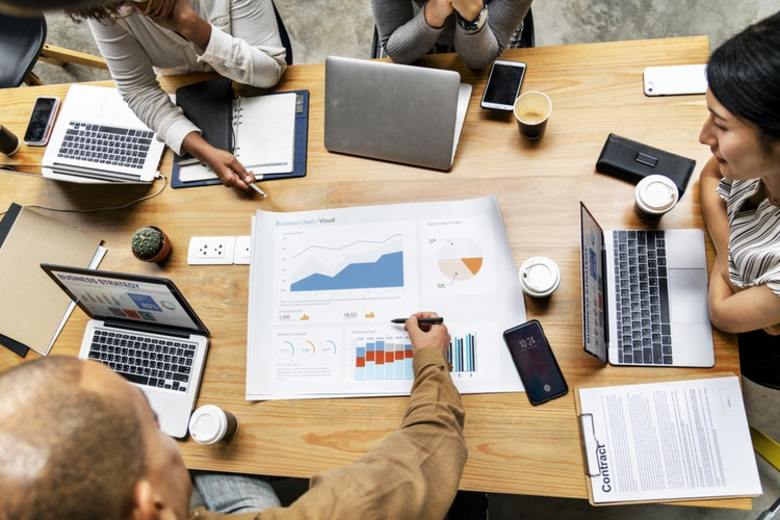 The large majority94%scored low because they chose insufficient, too late. High-performing CEOs comprehend that a wrong choice is frequently better than no decision at all. As former Greyhound CEO Stephen Gorman, who led the bus operator through a turn-around, told us, “A bad decision was much better than a lack of direction.

At the end of the day, you have to be clear that you’re making the call and you anticipate them on board.” When connecting with stakeholders, CEOs like Bell are acutely aware of how their state of minds and body language can impact the impact of their interactions. Much has been written about “psychological contagion,” brand-new CEOs are often surprised by the unintentional damage that can be caused by a roaming word or gesture.

When we examined leaders who ‘d made it there significantly faster than average, one of the qualities that stuck out was their determination to participate in conflict. When dealing with controversial problems, leaders who are excellent at engagement offer everyone a voice but not a vote. They listen and get views but do not default to consensus-driven decision making.